Taking Back Government at the Local Level

The spring general is April 5.  We encourage all supporters to “get out and vote”.   There are no statewide elected offices or referendums on the spring ticket this year.  With expected low turnout, every vote makes a BIG difference.  Please go to MyVote.wi.gov to get an absentee ballot, see who is on the ticket, and find your polling place.

Below is a list of candidates the Brown County Republican Party is suggesting you vote for. These are primarily candidates who have not run for office before this election.  If you have questions on incumbents or any other candidates, you can contact us at the party office,  Monday – Friday, 10 am-2 pm.  We have recommendations on other races.  The phone number is 920-430-2005.  Leave a message and we will get back to you.

Brown County Board of Supervisors 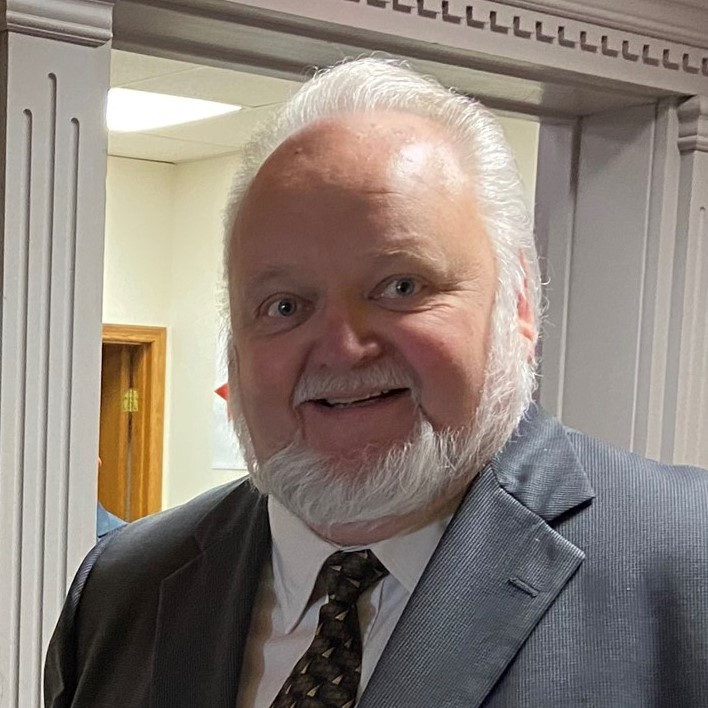